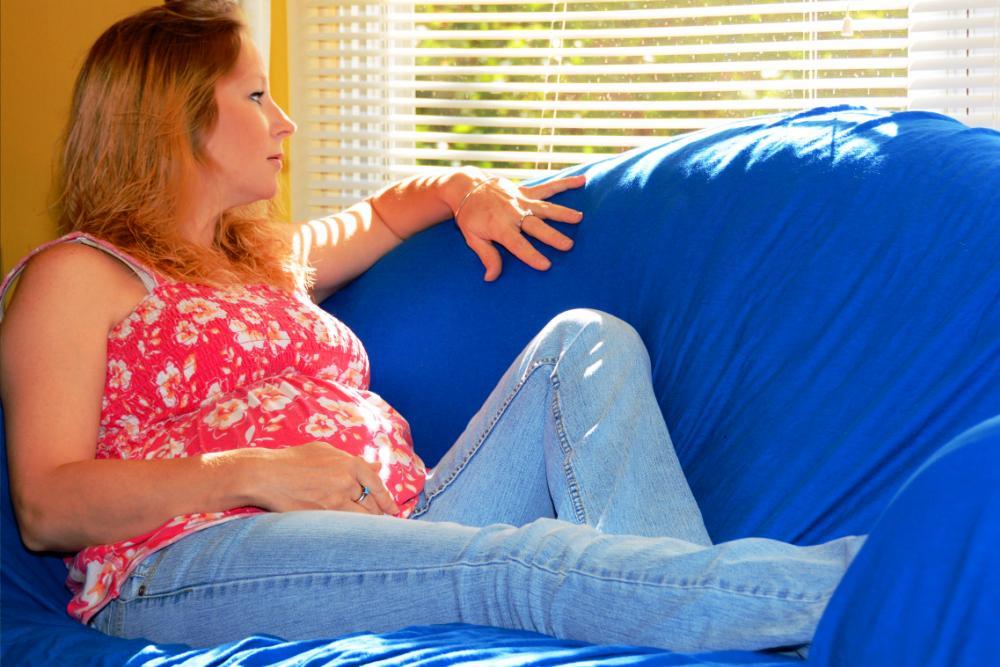 Rep. Thomas Albert (R-Lowell) is cosponsoring a bill, along with Rep. Daire Rendon (R-Lake City), requiring that marijuana products come equipped with warning labels. This measure is meant to inform purchasers of the dangers and potential side effects of using these products, particularly for expectant mothers.

The bill is designed to warn mothers of the effects on infants when using marijuana while pregnant or breastfeeding, according to Michigan House Republicans.

Preliminary research has found that THC, the compound found in marijuana, is capable of affecting fetuses while they are still in the womb, says Albert. This chemical can result in babies having low birth weight and stunted brain development, he continued.

“For this reason, both the U.S. Centers for Disease Control and American College of Obstetricians and Gynecologists advise against marijuana use during pregnancy and while breastfeeding,” said Albert, according to Michigan House Republicans.

Albert’s proposed bill would require recreational and medical marijuana products sold in Michigan to be labeled in a manner that is similar to tobacco and alcohol products.

“As medical and recreational marijuana use becomes more widely accepted in Michigan, the percent of mothers who use marijuana products shows no signs of slowing down,” Albert said, as reported by Michigan House Republicans. “Parents must be made aware of the fact that it could harm their child.”

The bill has not been passed yet but has been sent to House Judiciary for additional consideration.