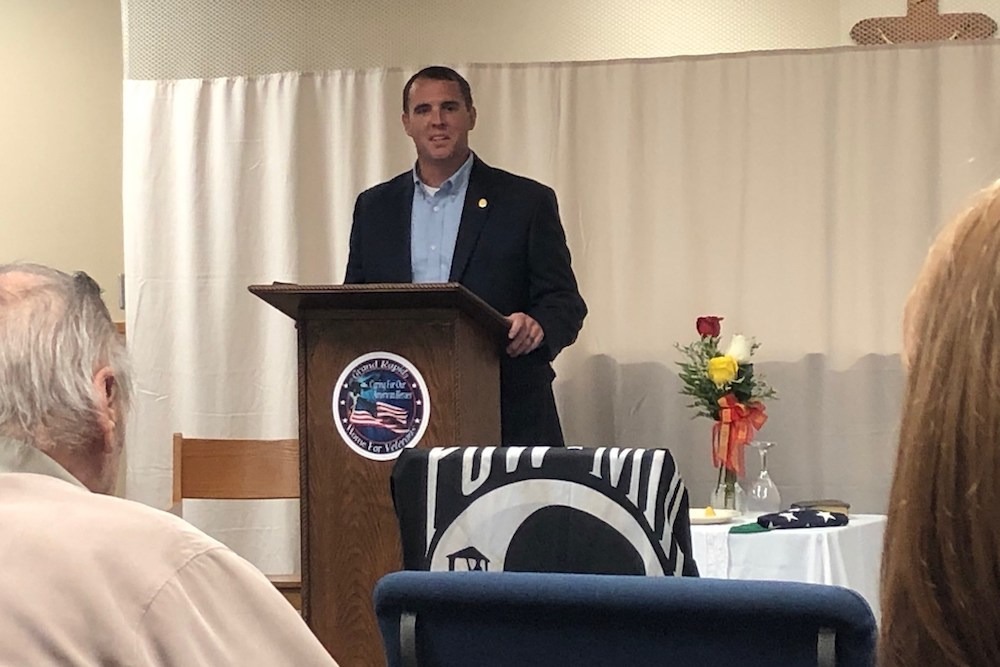 For Albert, this particular situation was shocking because the governor has accused Republicans of misusing the pension system for decades, a statement on the Michigan House Republican website said.

Instead of using what the money was intended for, Whitmer plans to use the funds meant for public school employee retirements for other purposes. Those purposes are still under consideration, but those people who worked so hard for their pensions should be able to enjoy them, Albert said.

Republicans believe that Whitmer’s funding policy will eventually steal from future generations, and the higher taxes will curb growth and safety nets for vulnerable citizens.

Albert said that there is no financial reason to raise the payroll growth assumption. In fact, the overall payroll in Michigan schools has been sinking since 2004. This is the tangible result of lower student enrollment and higher pension costs.

Albert thinks these actions will become more expensive for the state in the future, as they transfer the payments to future children and grandchildren.

Albert and other Republicans are hoping that responsible, long-term planning will eventually be recognized and valued throughout the state and local governments. They are calling for more like-minded individuals to be elected and help shape the future of the state.

Republicans also want Whitmer to stop repeating claims that they are responsible for taking advantage of pensioners. Albert is adamant that such actions have never taken place.

Albert is calling on all citizens who really care about having a sustainable budget to contact the governor’s office and demand that she does not raid the pension system.

Want to get notified whenever we write about Michigan Rep. Thomas Albert ?

Sign-up Next time we write about Michigan Rep. Thomas Albert, we'll email you a link to the story. You may edit your settings or unsubscribe at any time.