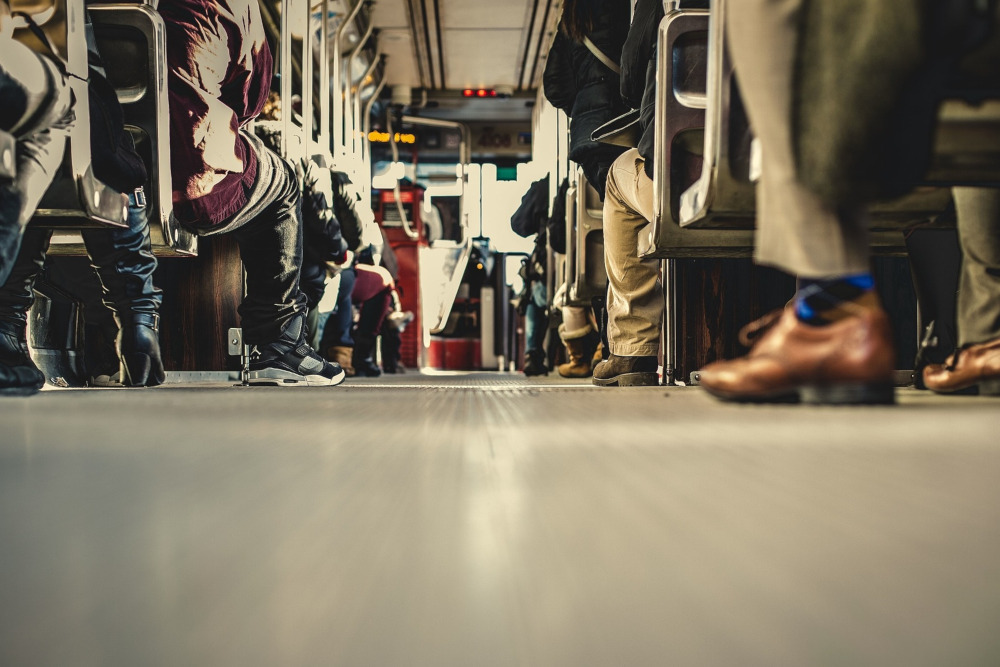 Michigan business owners are rallying behind a tax plan that would invest more money into public transportation, but opponents believe the proposal covers up problems in the southeast region of the state.

More than 50 business leaders are calling on the State Legislature to support House Bill 5229. The bill would amend the Municipal Partnership Act to create taxes that are not bound by constitutional or statutory limits.

"As leaders of several of the largest businesses in southeast Michigan, we know firsthand the importance of high-quality mass transit to connect workers to jobs, enable employers to meet workforce needs and make our region more economically competitive,” the business leaders wrote in a letter to state leaders. “Improving mass transit is one of the most important steps we can take to expand opportunity and enhance the quality of life in Metro Detroit.”

The measure before the State Legislature establishes a $1.4 million property tax levy on Oakland, Washtenaw and Wayne counties, if approved via a public referendum.The bill would raise tens of millions of dollars for public transportation.

Proponents argue that this funding is needed to address the lack of public transportation in the southeast region of the state, which includes Detroit.

“This plan protects the will of the voters while making sure these types of millages won’t be impacted by an arbitrary cap. If voters don’t want it, they’ll say they don’t want it,” bill cosponsor Rep. Jason Sheppard (R-Temperance) said in a statement on Michigan House Republicans. “It’s all about flexibility for our locals. If we give them the ability, they’re going to be in a better position and more likely to pursue these types of projects in the future to provide people with needed services.”

Opponents believe the bill does not benefit the taxpayers supporting its cost.

“This bill would allow politicians to create a new taxing authority, called a joint endeavor," the senator wrote in an opinion piece in The Detroit News. “[It] would be empowered to ask for and spend tens of billions of new taxpayer dollars on regional mass transit in Detroit and in Wayne, Oakland and Washtenaw counties.”

The bill still needs approval from both state-level governing bodies and Michigan's governor before local governments consider the proposal via resolution, followed by the public vote.