Battle Creek medical doctor shuts down office instead of paying $6,500 to hacker for files 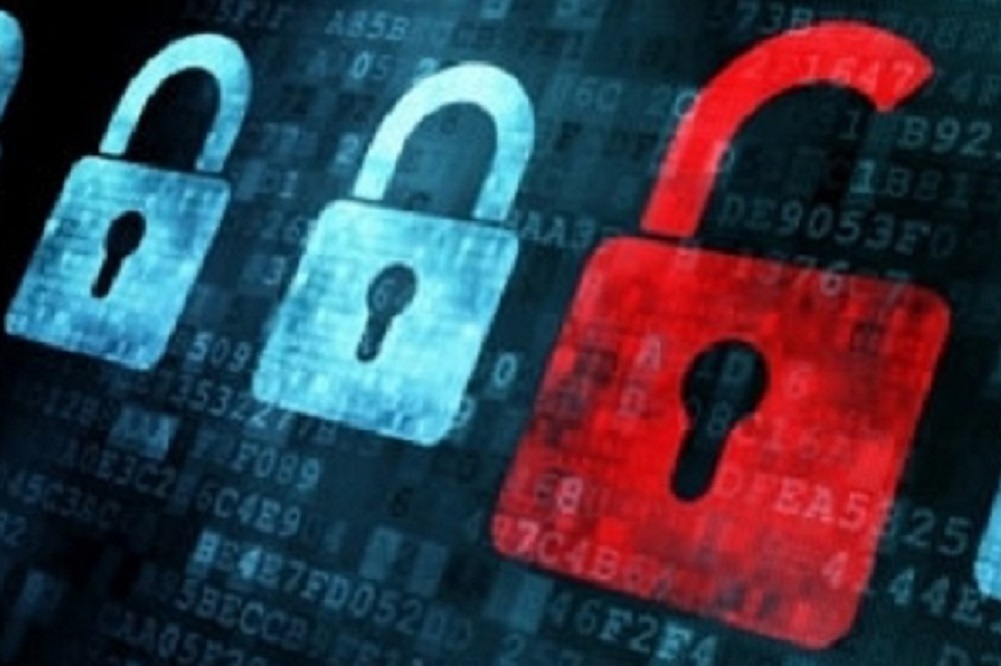 A Battle Creek doctor whose office was hacked in early 2019 chose to shutter his office instead of paying a ransom of $6,500 made by the hacker.

The Battle Creek Enquirer reports that Dr. William Scalf went on vacation in April of 2019. When the doctor returned to his office a couple of weeks later, he found that his Battle Creek medical office files were hacked.

The computers for the Brookside ENT and Hearing Center wouldn't turn on and many years of patient data was lost. The hackers left one email sent from China asking for $6,500 in return for all the patient records, schedules and information.

However, the Battle Creek Enquirer reports the FBI told Scalf that he could pay the ransom but if he chose to go that route, the FBI warned there was no guarantee they would get the information back. It advised not to pay it.

The Battle Creek Enquirer cited a report from software insurance agency Beazley Breach Briefing that found in 2018, 3,300 ransomware attacks were made against U.S. businesses. Small businesses made up 71 percent of those attacks.

Scalf told the paper that he believed a staff member at his office clicked on a bad link that opened the office to the ransomware attack. It's believed hackers took over the office's computer system during a restore that left files vulnerable for a brief period.

“It was a tough decision and experience as a whole,” Scalf told the Battle Creek Enquirer.  “It was a good thing it happened this late into our careers.”

It's not the only recent attack in the state. The Battle Creek Enquirer reports that Genesee County was hit by a ransomware attack in April and the Lansing Board of Water and Light paid a $25,000 ransom in 2016 to unlock its internal communication system after an attack.